Some prefer short bursts of high-intensity action. Others enjoy long, leisurely hikes. As far as being healthy is concerned—especially in terms of anti-aging—any exercise is always better than none, a scientific review has affirmed.

Exercise has a positive effect on our metabolism, which is important for weight management, especially as we age. Your metabolism cannot be improved through gimmicky approaches such as hot chilli peppers or coconut oil, according to myth busters at the U.S. National Library of Medicine. But physical activity has a marked effect on metabolism.

A study led by Pedro Saint-Maurice of the National Cancer Institute in the US tracked thousands of middle-aged Americans over several years. The conclusion? Reductions in mortality come as a result of overall physical activity, “independent of how activity is accumulated.” That means however you want to get your exercise in is just fine—the distribution is up to the individual. Still, we should all aim for at least 150 minutes per week of honest effort in order to see meaningful benefits. (More wouldn’t hurt.) 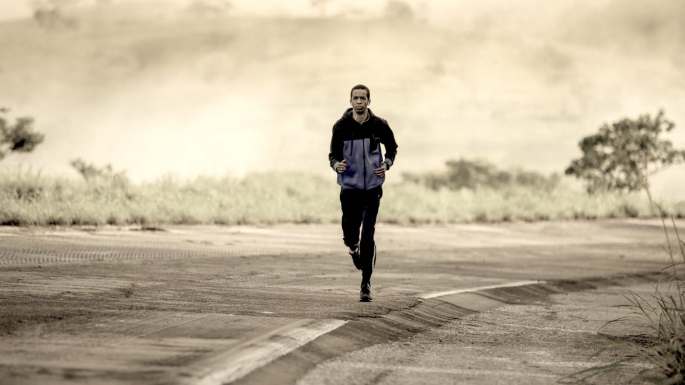 Now, those of us who train regularly are already meeting this goal and have little to worry about. But it’s a novel finding that is “particularly valuable for individuals who are among the least active and likely at greater risk for developing chronic conditions,” according to the study, which was published in the Journal of the American Medical Association.

“Despite the historical notion that physical activity needs to be performed for a minimum duration to elicit meaningful health benefits, we provide novel evidence that sporadic and bouted [physical activity] are similarly associated with substantially reduced mortality,” the authors note.